Andrew Jorgensen, MD, FAAP, FACP is the Chief Medical Officer at Outer Cape Health Services (OCHS). He Is Board Certified in both Internal Medicine and Pediatrics, providing Primary Care for adults and children. Dr. Jorgensen obtained his undergraduate degree with honors from the University of California, Davis with a B.S. in Biochemistry in 1995, and received his Doctor of Medicine degree from Saint Louis University School of Medicine in 1999 with a Distinction in Research. He completed his Internal Medicine-Pediatrics Residency in 2003 at the University of Texas, Houston. After his residency, Dr. Jorgensen practiced primary care in Texas, including as the Founding Partner of Houston Adult and Pediatric Medical Associates from 2003-2007, and was appointed Clinical Associate Professor at the University of Texas, Houston. From 2008-2015, Dr. Jorgensen was a practicing physician and Regional Medical Director of the Cambridge Health Alliance’s Everett and Revere Family Health Centers and served as a clinical instructor at the Harvard Medical School during the same period. He has been an active academic teacher throughout his career. 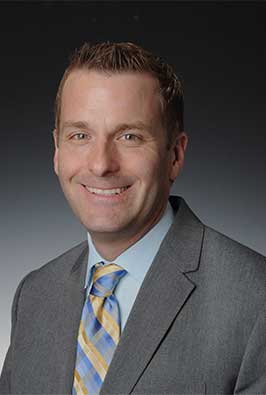